It's not that I've not been cooking since November but nothing much new. So here's some stuff. 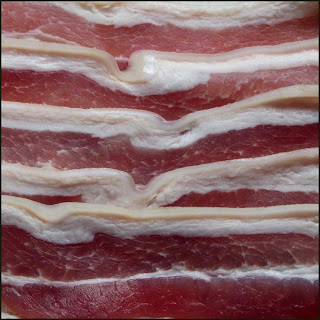 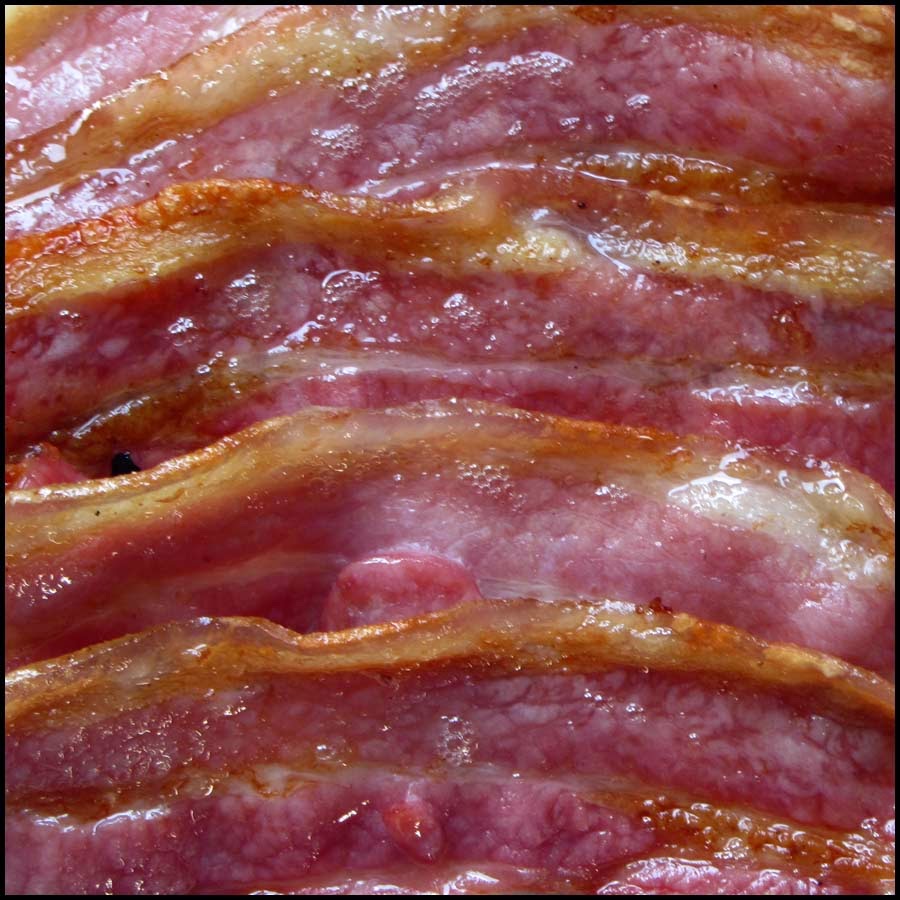 It would be rash of me to say that supermarkets sell rubbish bacon, and rasher still to say that most customers don't realise it. So it was a pleasure to find Morrison's  Savers Streaky bacon was marvellous. And gloriously, it was more than a millimetre thick and had rind on it
. 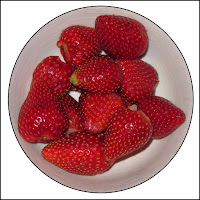 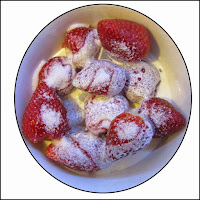 However these aren't from a Supermarket, but from a Localmarket. But a bit early in the season for succulent sweetness, so sugar and cream necessary.

And then There's curry 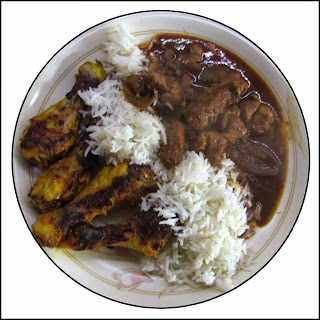 Un-coloured tandoori style chicken and pork in a dark sauce.
Some Pies are round-- 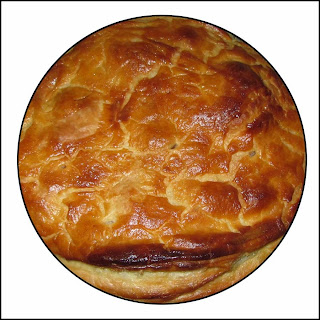 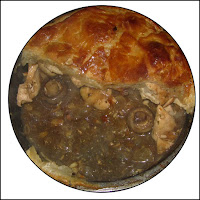 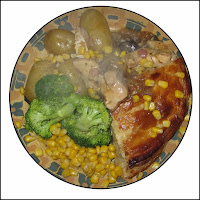 Chicken and Mushroom
And --
Some pies are Squared 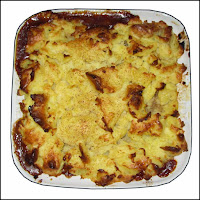 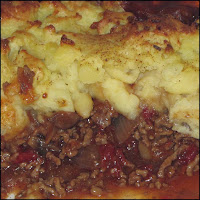 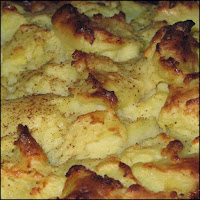 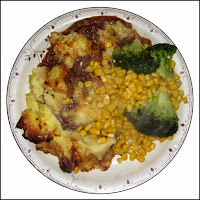 One of those shepherd's cottage things
Enough of squares and circles, let's try a new angle
Fish Pie 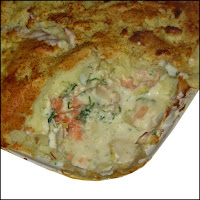 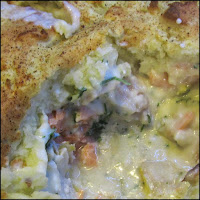